People in the California Bay Area lead a hurried lifestyle. We grab our 16oz grande whatever in a paper cup with a mass-produced muffin to go, to fuel up and go fast. We rarely use our coffee consumption as an opportunity to stop everything and savor the moment.

Although this style of taking our coffee is becoming increasingly commonplace all over the world, traditionally the coffee or tea break plays a much more prominent role in Northern Europeans’ day to day lives.

Britain and Ireland are Europe’s largest consumers of tea, surpassed only by Turkey. The Netherlands and Germany also drink a significantly larger amount of tea than other European countries.

Since the 18th century, when tea was spread from China to India to Britain, the United Kingdom has been one of the world's greatest tea consumers, with an average annual per capita tea supply of 1.9 kg (4.18 lbs). Tea, which was an upper-class drink in continental Europe, became the infusion of every social class in Great Britain throughout the course of the 18th century and has remained so. 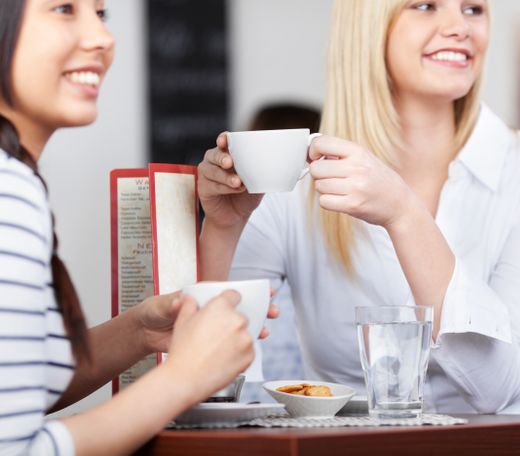 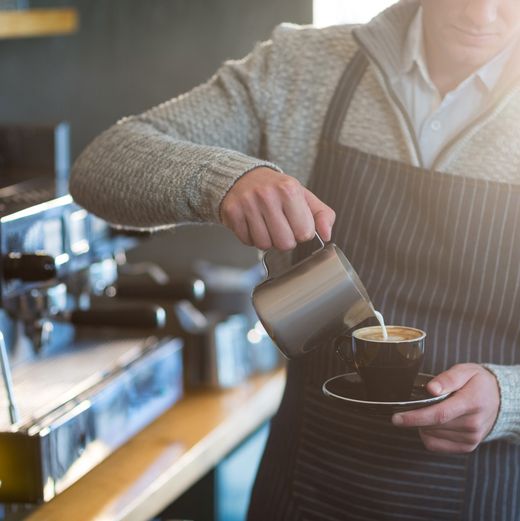 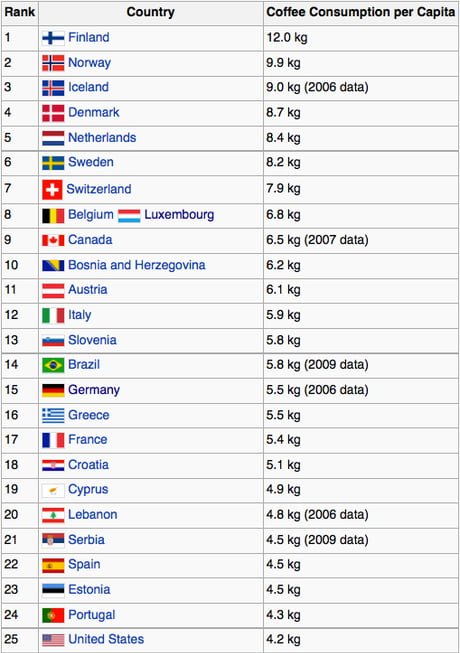 The Dutch treat drinking coffee as a social meeting time.

The Swedes take it a step further.

The Brits really love their tea-breaks.

Nothern Europeans tend to agree that coffee and tea are always best enjoyed with a little something sweet to tide you over to your next meal.

The pastries are typically not fancy or fussy and generally not overly sweet. Instead, warm spices like cinnamon, cardamom, saffron, nutmeg, cloves, pepper and ginger play a prominent role in the flavoring of Northern-European baked goods.

The Indian, Indonesian, and Mediterranean spices blended to flavor many typically Dutch cookies and pastries were available to Dutch bakers in the 1600-1700s due to the Dutch East Indies spice trade. Similarly, cardamom was allegedly introduced to current-day Scandinavia through trade in the 12th or 13th century and was popular with the Vikings.

Did you know that Scandinavia is one of the largest markets for cardamom outside of Asia? According to U.N. Comtrade data Sweden consumes 18 times more cardamom per capita than the median country, while Norway consumes almost 30 times more per capita!

Nuts and fruits are also widely used in Northern European baked goods. The short Northern European summers mean people make the most of the seasonally abundant fresh produce available in their baking, and then preserve the taste of summer in the form of jams and dried fruits so they can be enjoyed throughout in the year. Almonds lend their sweet and floral flavor, moist texture and addictive crunch to many baked goods, especially in the form of almond paste and marzipan. Whole or sliced nuts make a wonderful garnish for cakes and cookies also.

Although there are many kinds of Northern European cakes and cookies, bakers from this region also use a lot of yeasted dough in their baked goods. Of course yeasted wheat- and rye dough is primarily used to make hearty breads. But yeast is also used as a raising agent in many sweet applications, like bullar, the crust of a vlaai, and various rolls and buns. 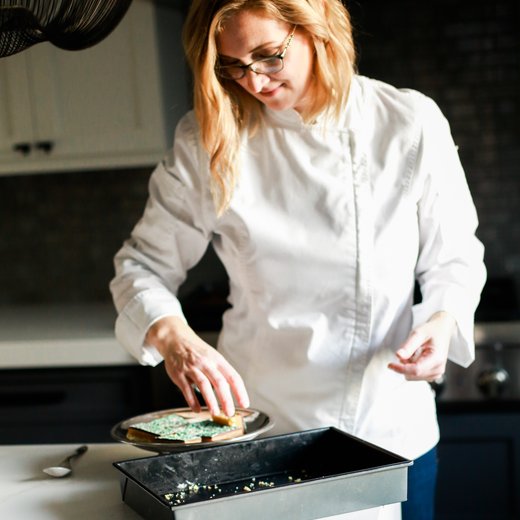 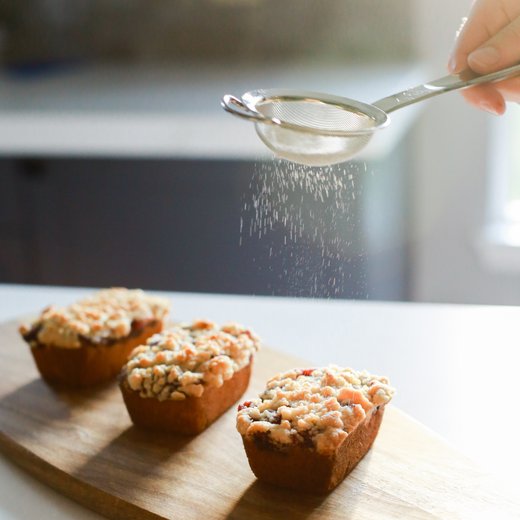